In the following paragraphs, you can find short definitions of some terms that we come across in relation to sustainability, including the term “sustainability” itself. Regularly updated to include more.

In what age are we living?

Technically, we are currently living in the Holocene epoch, but other terms are being suggested that are meant to capture the impact of humanity on nature (Anthropocene) and the origins of environmental crises better (Capitalocene).

‘Anthropocene’– the age of human (Crutzen and Stoermer, 2000) 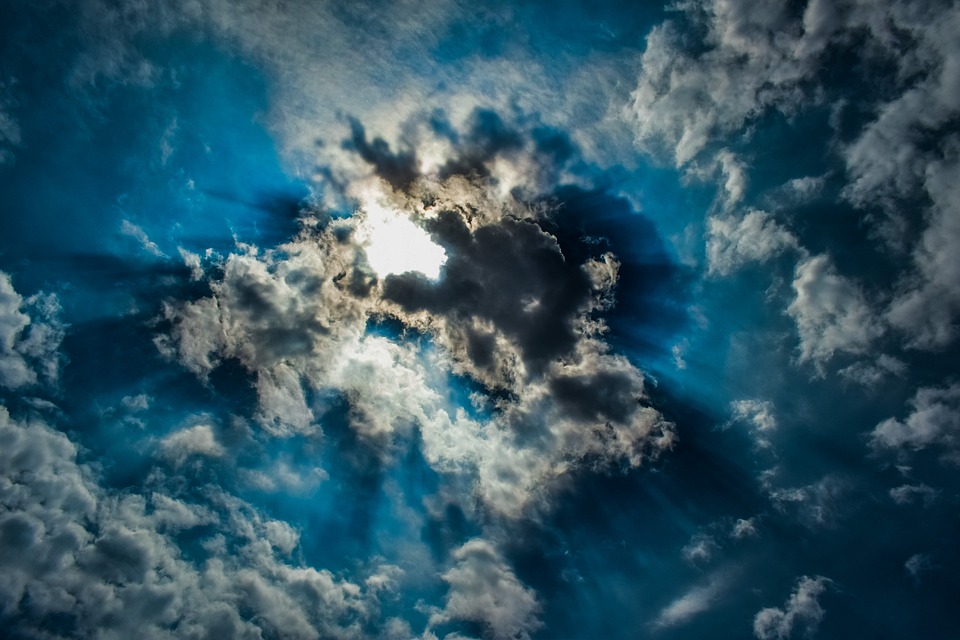 What is climate change, and how does it relate to society?

“Climate change is a change of climate which is attributed directly or indirectly to human activity that alters the composition of the global atmosphere and which is in addition to natural climate variability observed over comparable time periods” (UNFCCC, p. 7).

Climate change might sound like a predominantly environmental issue. However, climate change is also heavily related to society. Other terms such as ‘Climate Justice’ aim to underline the connection of climate to people. It acknowledges the political, social and ethical sphere instead of merely the environmental nature of climate.

What does sustainability entail?

Even though sustainability seems like a buzzword of recent years, the concepts reaches back hundreds of years (and more). The term Nachhaltigkeit (= sustainability in German) was used in Germany in the beginning of the 18th century in the context of forests: cut only as many trees as you can regrow.

In its essence, sustainability is about the ability to sustain; which can be related to nature, society, economy, culture and other systems.

Sustainability can be misunderstood (e.g. primarily understanding it as environmentally related or only considering the sustaining of existing structures instead of addressing structural conditions) and misused (e.g. greenwashing).

Wicked problems are problems that are complex, interconnected, uncertain. That is why they are difficult to solve. It might even be hard to identify what the problem is.

Photo by Laura Tancredi on Pexels.com